Impact Naval Architects is a small naval architecture firm based on Bainbridge Island (a short ferry ride from Seattle) in the U.S. Pacific Northwest.

The mission of Impact Naval Architects is to provide solutions to technical design and engineering problems, primarily related to vessel design. Our deepest satisfaction is achieved when we exceed our customers’ expectations for quality of work and effectiveness of designs and solutions. Our core values include integrity, open-mindedness, humility, and upholding a spirit of service to our customers. 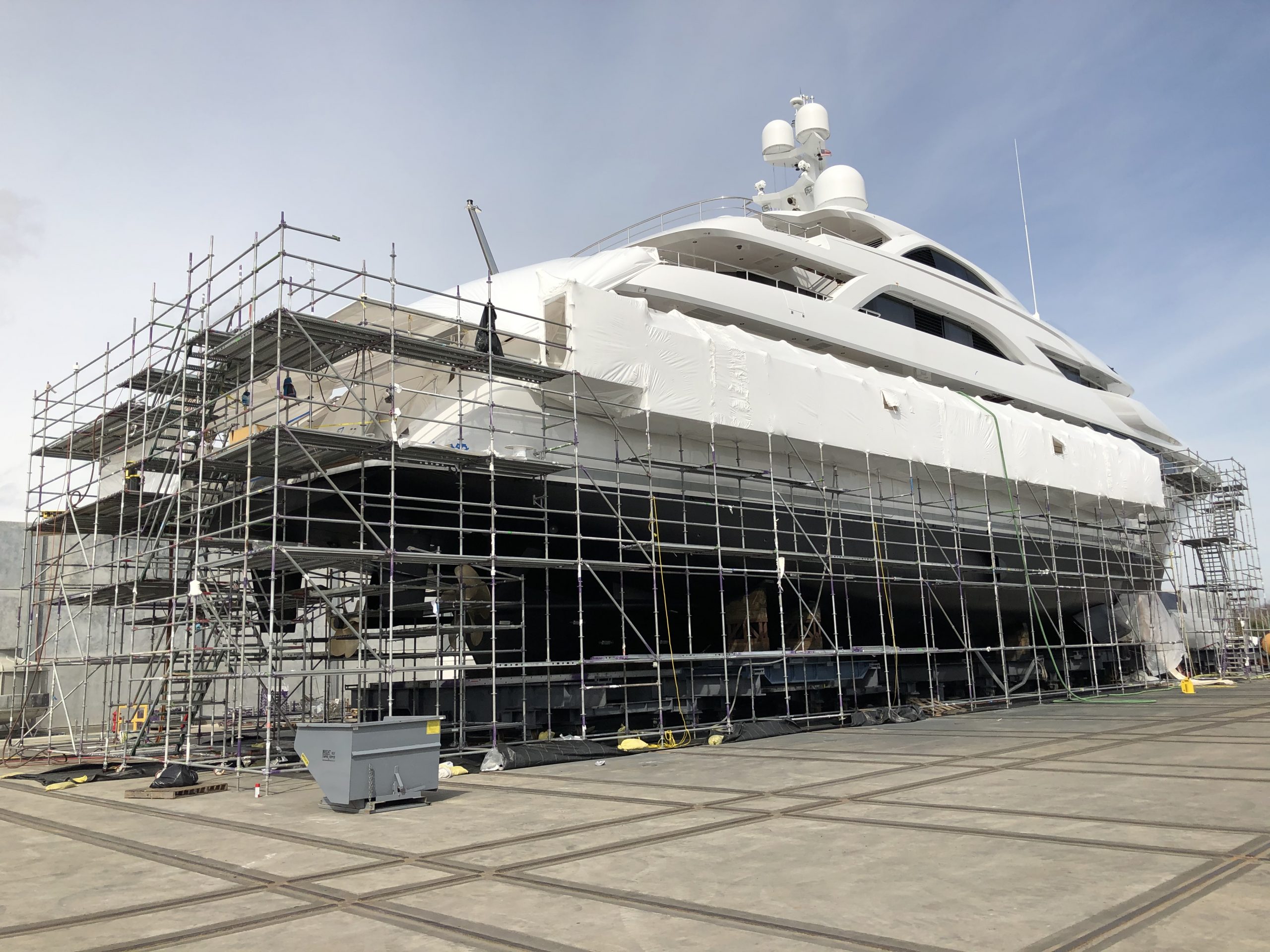 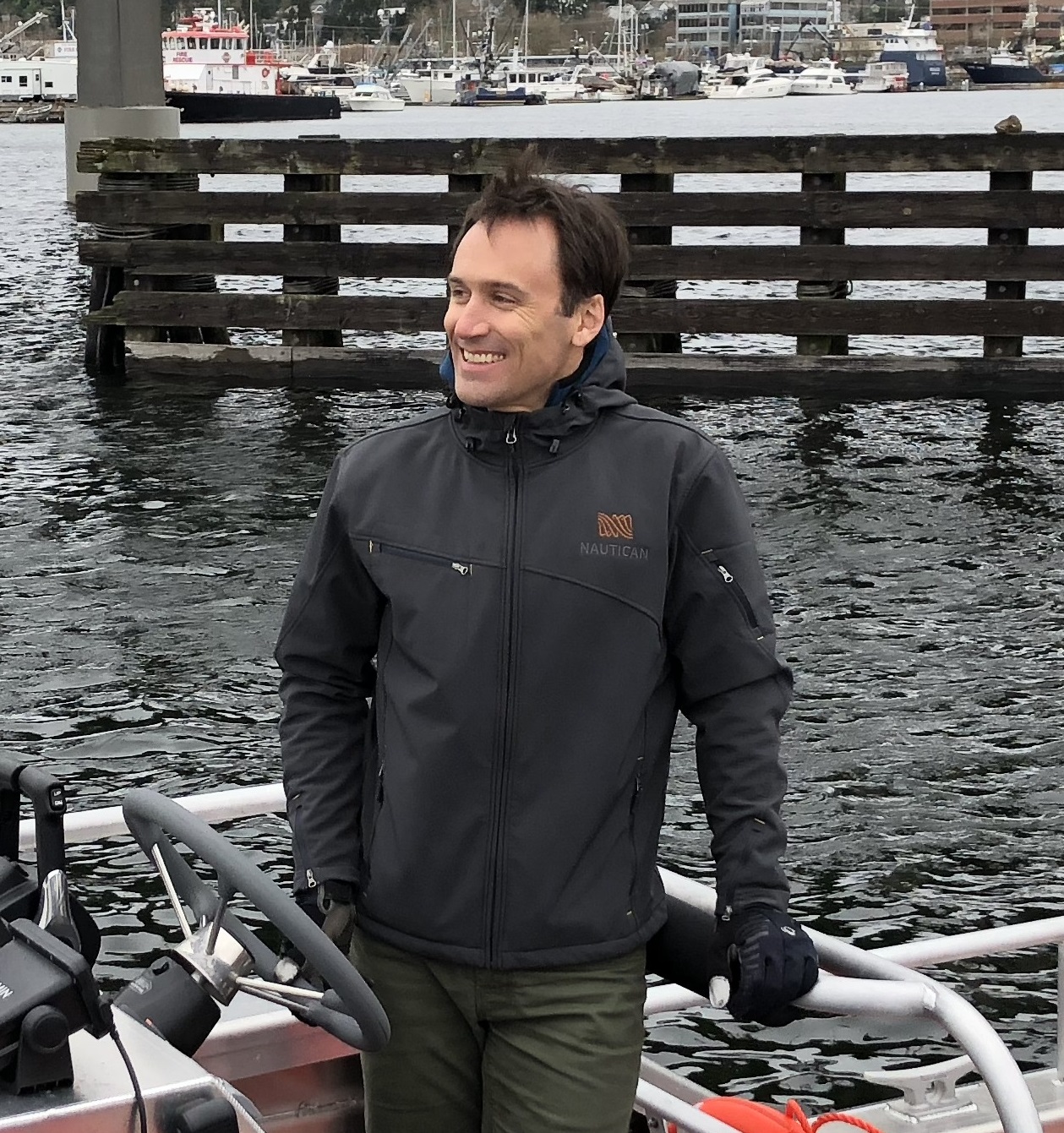 Nate grew up in New England, where he became excited about boating at an early age spending time aboard a friend’s C&C 30, racing sailboats, and learning to windsurf and water ski. The allure of the waterfront led Nate to pursue an education at Webb Institute, where he earned a degree in Naval Architecture and Marine Engineering in 1996.

Following college Nate ventured to the Pacific Northwest where he cut his teeth developing and testing hull forms for planing powerboats, and later branched out to become involved in a wide variety of projects including design and construction of towing vessels, megayachts & other pleasure craft, long range patrol craft, barges, and passenger & fishing vessels.

Nate is a SNAME member who has held a Professional Engineering (P.E.) license since 2006 and is licensed in Washington, Oregon, and California. He has been self employed for a significant portion of his 20+ year career and founded Impact in 2017. 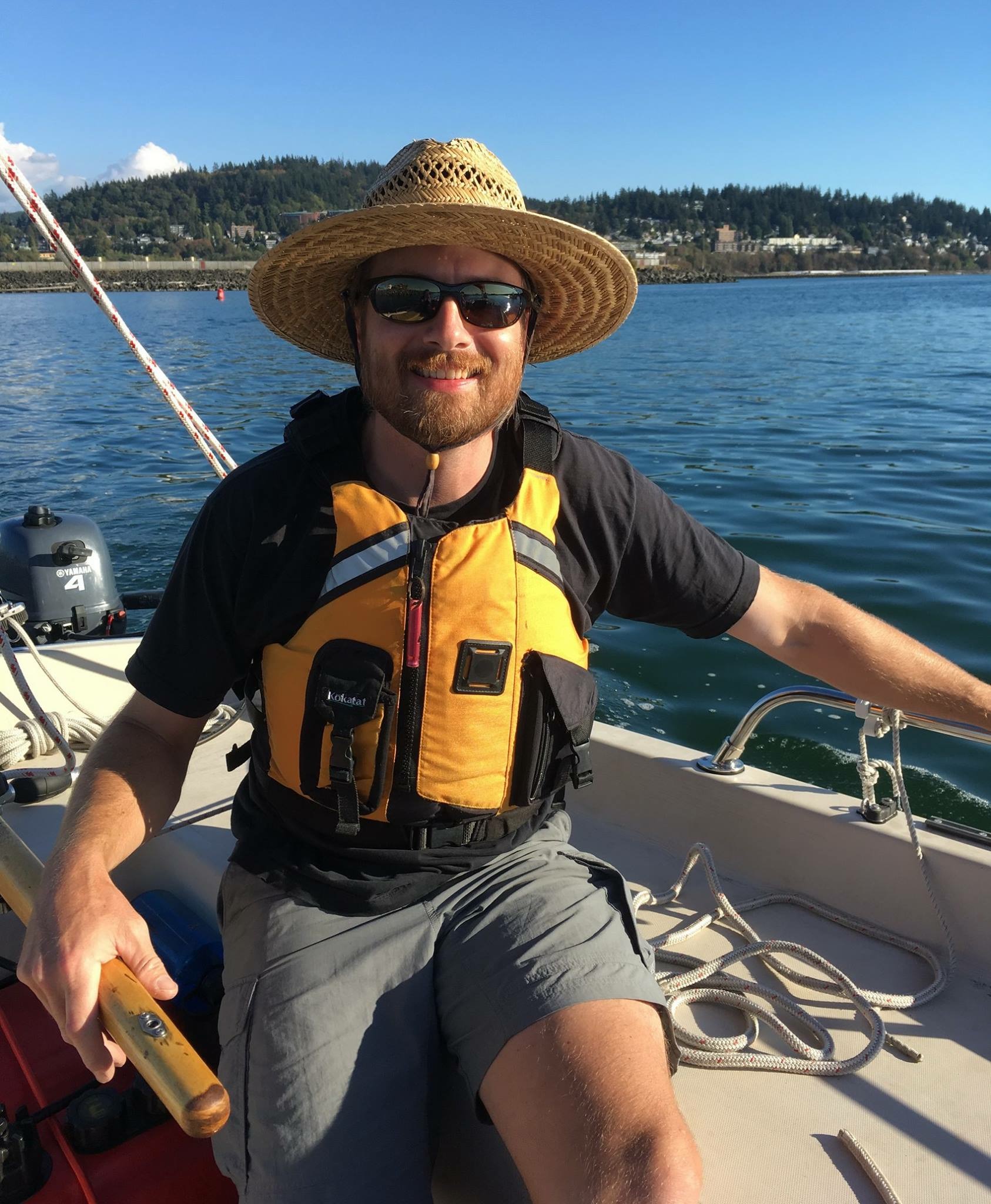 Tristan is a 2005 graduate of Webb Institute, SNAME member, avid sailor, father, and veteran. Tristan brings a high level of technical ability and on-water experience to the table. He has transited the Panama Canal, crossed the Northern Pacific Ocean in mid-winter, delivered small sailboats across oceans, and currently lives aboard his sailboat. Tristan’s experience is an incredible asset to Impact and our customers.

In his free time Tristan enjoys spending time with his sons, cruising on his sailboat, making music, and snowboarding at Mt. Baker. 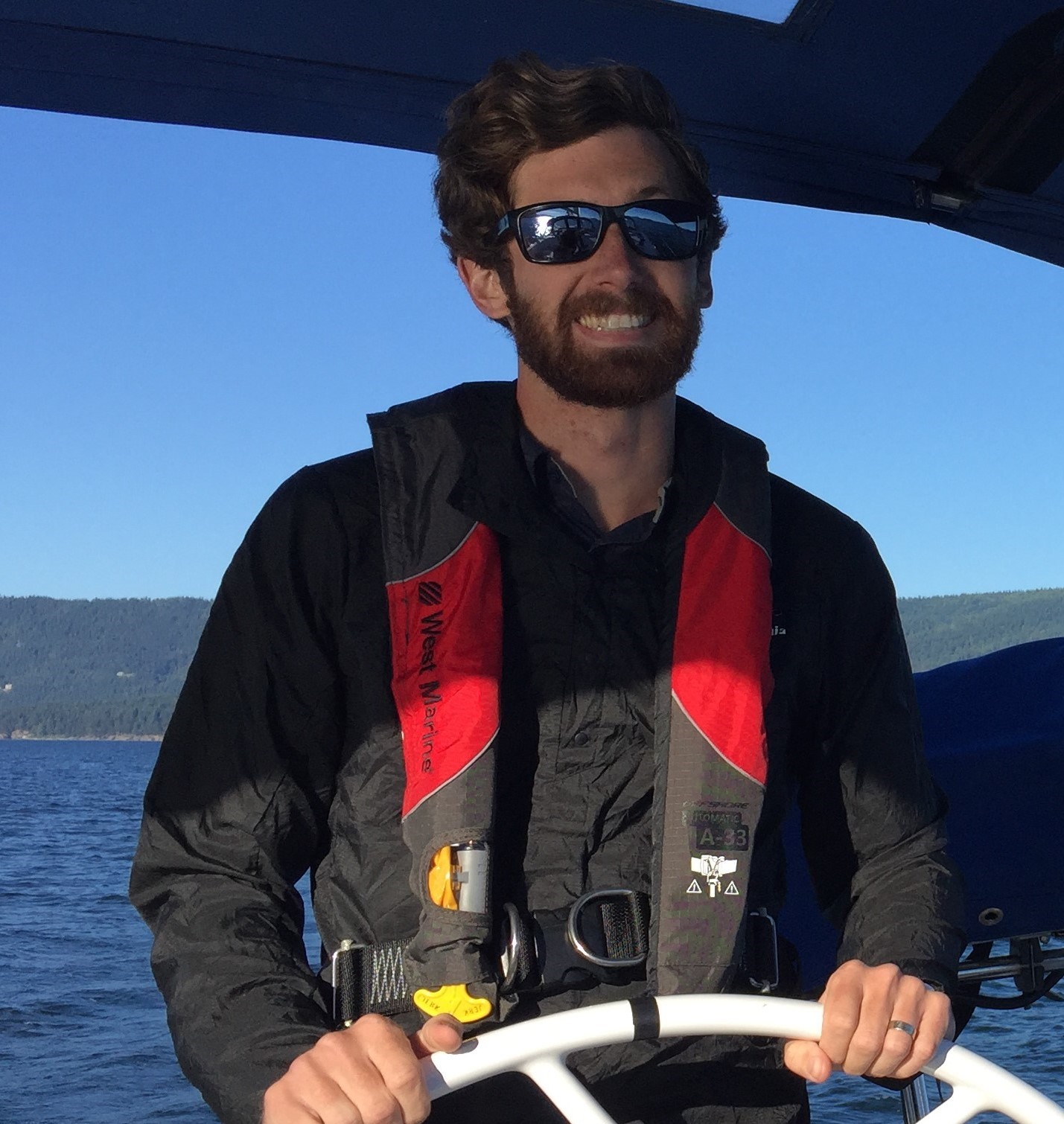 Logan graduated with an engineering degree from the United States Air Force Academy in 2012. After his service, he came to boats and the Pacific Northwest through the Northwest School of Wooden Boatbuilding. Since then, he has been involved in the design, construction, and modification of vessels including a pilot boat, large composite yachts, and an electric launch. In addition to his design office experience, Logan brings hands-on manufacturing expertise in both composites and wood.

In his free time Logan enjoys spending time with his wife and children, rowing, hiking, cooking, and building furniture. He also remains involved with the Northwest School of Wooden Boatbuilding as an instructor in 3D modeling.